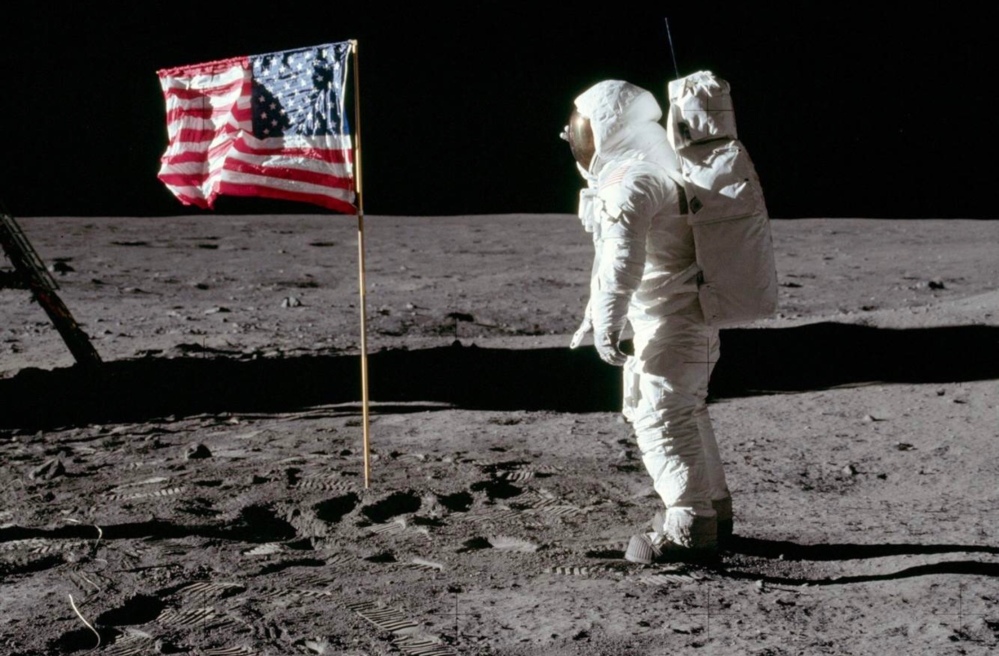 Today, I took to Twitter to consider the opportunity cost of USMLE Step 1. How much, exactly, is Step 1 Mania costing us in terms of intellectual capital?

Let’s do the math.

How much time do students spend preparing for USMLE Step 1?

Well, a recent study found that the average student spent 11 hours per day over 35.3 days in protected preparation for USMLE Step 1.

Couple of things about this figure:

If we assume that all 42,420 students taking Step 1 studied for 11 hours per day over 35.3 days, then we get an annual intellectual contribution of

Is 1880 person-years a lot? Not so much? I don’t have a Let’s put that number into context.

1. Putting a man on the moon

In 2016, the source code for the Apollo 11 mission – the mission put a man on the moon – was publicly released. Here’s a picture of Margaret Hamilton, the software engineering genius who led the project, standing next to books and books of Apollo code. 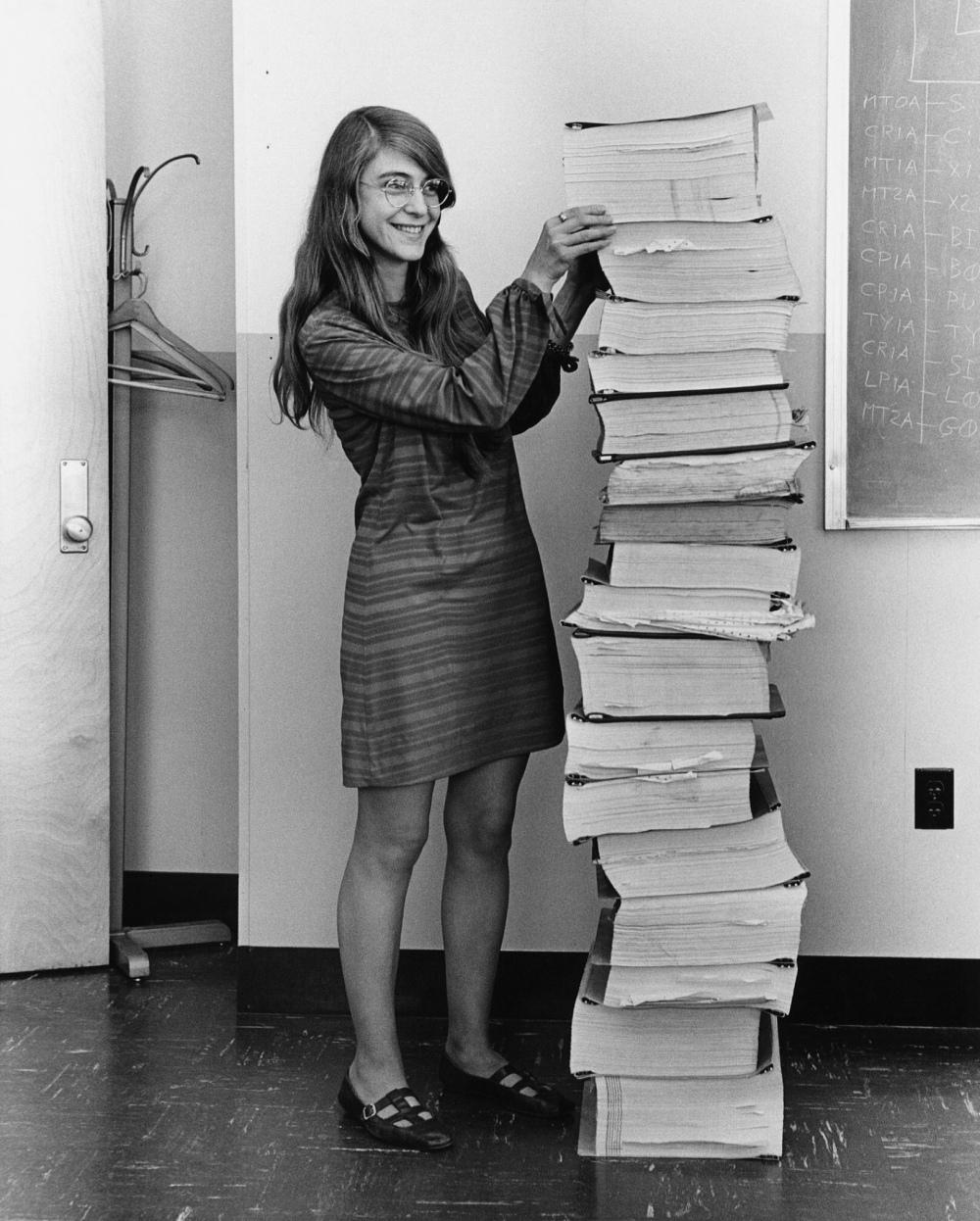 Making computer programs to control the spacecraft and lunar module was no simple task. One analyst estimated that it took approximately 10 person-years to write this code.

When the Human Genome Project was first being discussed in the 1980s, Nobel laureate Walter Gilbert estimated that completing the project would require 30,000 person-years and cost $3 billion. (It actually finished ahead of schedule and under budget at $2.7 billion.)

The intellectual cost of USMLE Step 1

Does that seem right to you?

What, exactly, are we buying with all of this Step 1 prep time? And what can we not afford because of it? Remember, medical students are some of our very best and brightest. What could they accomplish with 1880 person-years if they weren’t trapped in a library memorizing skull foramina, viral strand senses, and Krebs cycle intermediates?

I got interested in this issue because Step 1 Mania is destroying medical education. If you think so, too, it’s time to speak up.

On March 11-12, the USMLE will be hosting the Invitational Conference on USMLE Scoring, or InCUS.

At stake during this “national conversation and exploration” is the future of USMLE scoring. Will will continue to allow Step 1 Mania to ravage our educational system and line the pockets of those who sponsor the test? Or will we try to structure a system that better produces goods that fit our values?

Note that the conference is by invitation only… and those doing the inviting have a financial stake in maintaining the status quo. (Unless this is your first time on this website, you will not be surprised to learn that I am not on the guest list.)

The decisions made at InCUS will affect all of us in medicine – so if you want your voice to be heard, now is the time to start shouting.

The InCUS is Coming: Are We Ready?