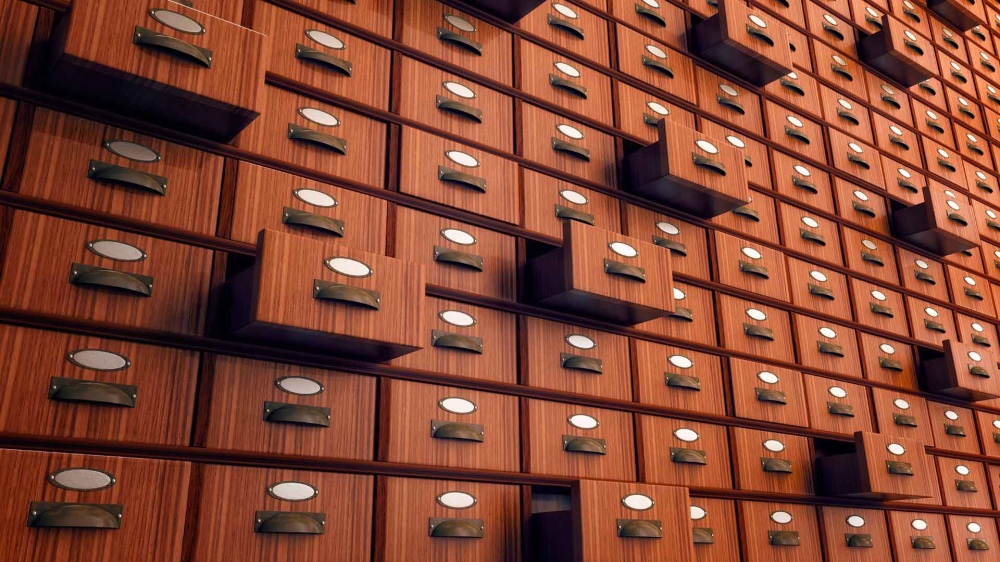 Checking the references: the evidence in support of Step 1

A peek inside the USMLE sausage factory: setting the Step 1 minimum passing score

A two-step plan for a better USMLE Step 1

A MCQ exam on the USMLE

On pi and Step 1 Mania

The etiology of Application Fever

The mythology of USMLE Step 1 scores and board certification

The InCUS is coming – are we ready?

Stonewalled: A brief update on InCUS, the NBME, and financial COI

What can the NFL Draft teach us about residency selection?

Step 1 Mania: The Case for #USMLEPassFail

What’s the Antipyretic for Application Fever?

Applying Smarter, Part II: How to Give Students the Information They Really Need

Why Can’t I Retake USMLE Step 1?

How Much Does Step 1 Mania Cost Medical Schools?

The USMLE for DOs: How to Stop Fleecing Osteopathic Medical Students

Why do we have residency training?

How is the three-digit USMLE score calculated?

The Match, Part 3: On proposals and the fight for a student-optimal Match

The Lecture that Never Got To Be

On Toilet Paper and Application Caps

Grand Rounds: The Rise and Fall of USMLE Step 1

ECFMG Finances, Part I: On Purell and Profiteering

The NBOME, Part 1: On COMLEX-USA and Off-Label Marketing

The Case for Residency Application Caps

USMLE Step 1 Pass/Fail: How Did We Get Here?

The End of USMLE Step 2 CS: Winners and Losers Edition

The Match, Part 4: Unraveling, and Going All In

The Match, Part 5: The Lawsuit

As more essays are posted, I’ll continue to update this page.