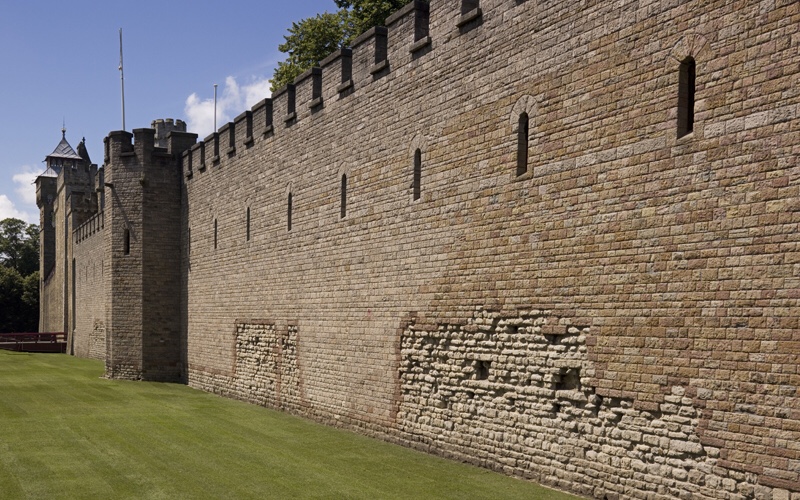 Last month, the National Board of Medical Examiners (NBME) co-sponsored the Invitational Conference on USMLE Scoring (InCUS) to determine the future of Step 1 scoring. Should results be reported as a three-digit score, or pass/fail? 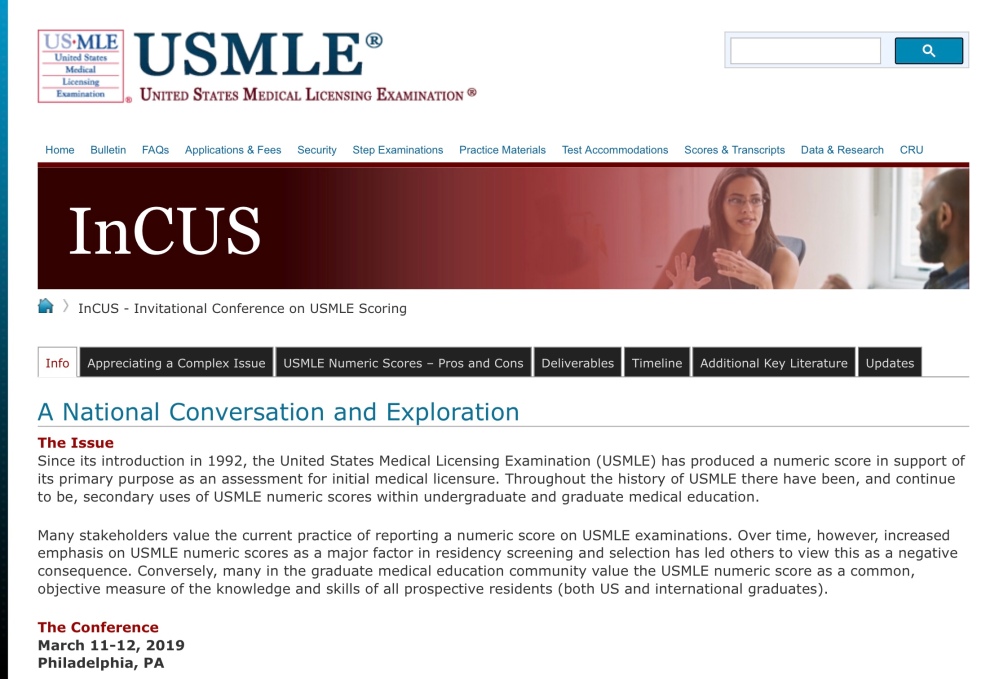 However, as I’ve discussed before, “Step 1 Mania” fuels a number of highly profitable sideline businesses for the NBME – so they have a financial stake in maintaining a scored Step 1. (In fact, it’s possible that a move to pass/fail score reporting would threaten their monopoly on licensure examinations altogether.)

Against this backdrop, I’ve had sincere concerns about structure of the meeting. Rather than the “national conversation and conversation” promised on the InCUS website, it felt like the meeting was being set up to ensure a particular outcome.

Since the meeting, one question had bugged me.

Around half of the 60+ InCUS attendees were affiliated with one of the (financially interested) corporate sponsors. The other half were unattached. These were deans, medical school faculty, program directors, and even some residents and medical students.

The thought occurred to me – suppose that you wanted to stack the deck in your favor with these groups, how might you do it?

Well, you could pay them for coming.

But they wouldn’t do that, would they? After all, these are non-profit organizations, not Big Pharma.

Still, I started to wonder: did InCUS attendees receive financial compensation for their participation in the meeting?

Specifically, did the sponsors provide honoraria? Reimbursement for travel expenses? Free meals? Lodging at a four star hotel, where the NBME reported spending $746,673 to cover lodging in 2017?

So I asked. I sent inquiries to the USMLE and NBME through their websites, and then I waited.

And I never got a response. So, earlier this week, I e-mailed Dr. Katsufrakis directly. While I did not receive a reply from him, that message apparently did set in motion this response: 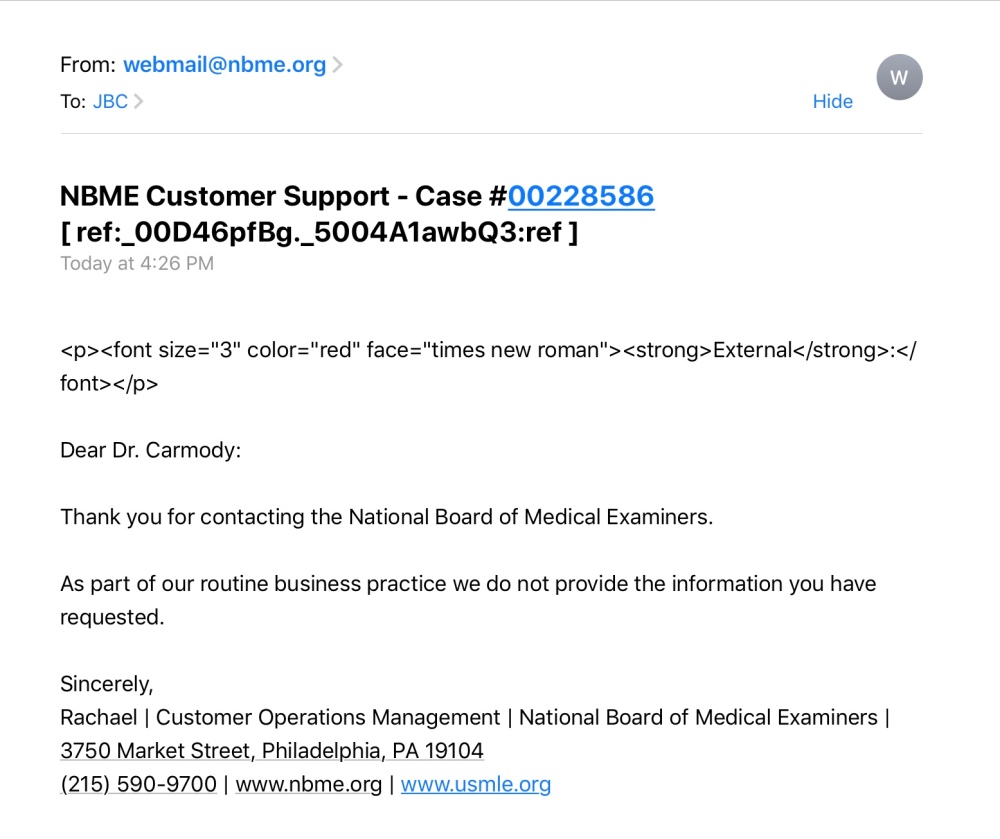 Before I go further, let me be clear about something.

My intent here is not to impugn the meeting attendees. I have no idea whether they received financial compensation or not. And even if they did, the issue with financial COI isn’t bribery – it’s implicit bias.

Asking that relevant financial conflicts be disclosed is not the same as leveling an accusation of corruption. In fact, you can make a very good case that attendees – especially residents and medical students – should receive some compensation for taking time to go to Philadelphia and discuss the USMLE. However, you can’t make that case when financial arrangements are kept in secret.

After all, if attendees received a sandwich and a bag of chips during a working lunch, does anyone really care? But what if everyone received a $5000 cash honorarium? Would that catch your attention?

See, the details matter. The greater the gift, the more likely we are question the motives of the giver – and the more concern we might justifiably have over whether the actions of the receiver have been biased.

Who benefits from secrecy?

Rumor has it that the InCUS sponsors hired two conflict negotiators – with previous experience in Northern Ireland and the Middle East – to moderate the InCUS sessions. Look, I get it: this is a contentious issue.

I have strong opinions on this topic. And I’ve shared them in a way that is deliberately provocative and specifically intended to spur debate and critical thinking about the current system.

You don’t have to agree with me. I realize that there are good people on both sides of the issue, and that some folks who care as deeply about medical education as I do will look at the same set of facts and reach the opposite conclusion.

I’m okay with that.

But what irks me more than almost anything else is the arrogance and lack of transparency from the NBME. Why swear attendees to silence? Why consistently refuse to acknowledge a corporate financial of interest? Who benefits from all of this secrecy?

The success of a meeting like InCUS depends on public faith in the integrity of the attendees and organizers. When financial conflicts are hidden, suspicions inevitably arise.

Not every “stakeholder” with an interest in InCUS was hand-picked to attend the meeting. I’m a stakeholder. If you’re reading this, you probably are, too.

Stonewalling is a bad look, and will only serve to undermine confidence in the process and ultimate outcome of the meeting. That should bother you a little bit – regardless of where you stand on the issue.