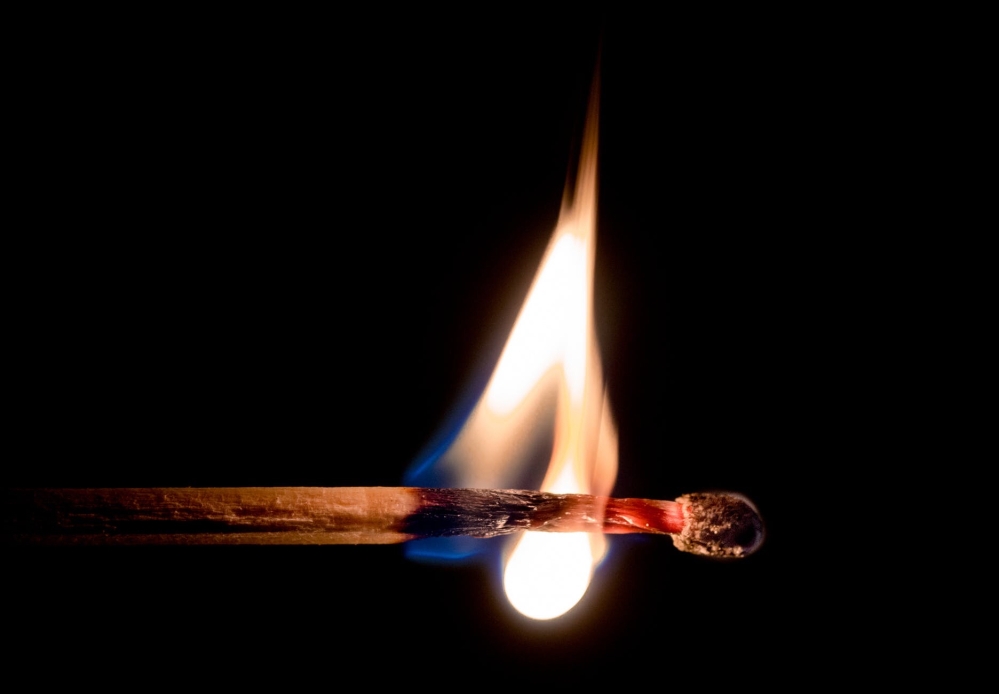 Not long ago, I interviewed an applicant for our residency program.

She explained how, after each one of her interviews, her grandmother calls her and excidedly asks whether she got the job. “It doesn’t work like that, Grandma!” she says every time, before launching into another explanation of the Match.

I laughed when she shared this anecdote. The Match is such an important rite of passage for physicians that it’s easy to forget how strange this concept is for anyone outside of medicine.

But when you stop and think about it… why is it that applying for residency is so different than applying for other jobs? Why do we have the Match?

In the old days, getting an internship was just like getting any other job. You applied to a hospital. If they liked you, they offered you the job. If you liked them, you accepted the job. And everyone lived happily ever after.

At least, that’s how it worked most of the time.

In the pre-Match era, residency programs could hire interns however they damn well pleased.

Why did things change? Supply and demand.

See, in the old days, hospitals were few and far between, and they didn’t need very many residents to staff them. (One 1859 text recommended that having two medical and two surgical residents for every 100 beds “would prove sufficient for all purposes.”)

But as the number of hospitals grew – and the care they provided became more complex – having more resident physicians became a necessity. (If you missed my previous discussion of the economic forces that drove the creation of mandatory residency training, you can catch up here.)

And yes, you read that correctly. It wasn’t until the early 1990s that the number of residency applicants consistently outpaced the number of available residency positions, ushering in the highly competitive system we all know today. Before then, hospitals competed for residents – not the other way around.

This put students in a difficult position. Should a student take an early offer from a hospital that might not be that appealing – or refuse, gambling that a better offer will come along later?

Students and deans were frustrated – but there was no easy solution.

Both the AAMC and AMA passed resolutions requesting that hospitals delay making offers until late in the fourth year. This did almost nothing, as their opinions mattered little to the hospitals hungry for a workforce.

In an effort to lead by example, Columbia’s dean announced that they would refuse to appoint interns to the New York Presbyterian Hospital until April of their senior year. The hope was that other prestigious hospitals would follow suit.

They didn’t. And after a few years of watching their preferred candidates get snapped up by other programs, Columbia went back to early headhunting, just like everyone else.

Finally, in 1944, Dr. Joseph Turner, the director of Mount Sinai Hospital, proposed what seemed like an ingenious solution. He asked all medical schools to band together and agree not to release any student information (i.e., transcripts, letters of recommendation, etc.) until the end of the third year. This would force hospitals to wait to recruit until the school information was available. Problem solved!

It was a nice idea.

Of course, by eliminating early recruiting, all Turner’s plan did was create a chaotic feeding frenzy that kicked off the very moment that schools released student data. Hospitals began to pre-file telegrams to be delivered at 12:01 am on the opening date. And to ensure students would commit immediately, hospitals often issued so-called “exploding offers.” If the student didn’t sign the contract immediately, the offer would be withdrawn. In other words, it was the same high-pressure headhunting as before – just crammed into a shorter time frame.

The bad old days of “exploding offers.” (Quoted from JAMA.)

It was clear that the system wasn’t working – and by 1950, both applicants and hospitals finally agreed to try something different.

The birth of the Match

It was the dean of the University of Chicago School of Medicine, Dr. Joe Mullin, who suggested that both students and hospitals should submit rank their ranking preferences to a third-party “clearinghouse” run by the AAMC that could play matchmaker on a common date.

The clearinghouse was to be called the National Interassociation Committee on Internships (NICI) – and became the organization we now know as the National Resident Matching Program, or NRMP.

After a trial run in 1951 – and a student revolt described in Part 2 – the new system went live. Around 5800 graduating students were available to fill 10,500 intern positions – and things went smoothly. Everyone agreed it was an improvement over the previous chaos. And now, over half a century later, the Match is completely ingrained into American medicine.

And everyone lived happily ever after…?

Not so fast. See, the Match story doesn’t end here. There are a few more important stories to tell and questions to answer – and we’ll do just that in the rest of this series, starting with Part 2.

Why do we have residency training?